APEX Turbine Testing Technologies, Inc. is announcing the release of GageMap version 2017 3.12 with some minor bug fixes and a few feature enhancements including added support for a space mouse!  See the complete list of improvements below. 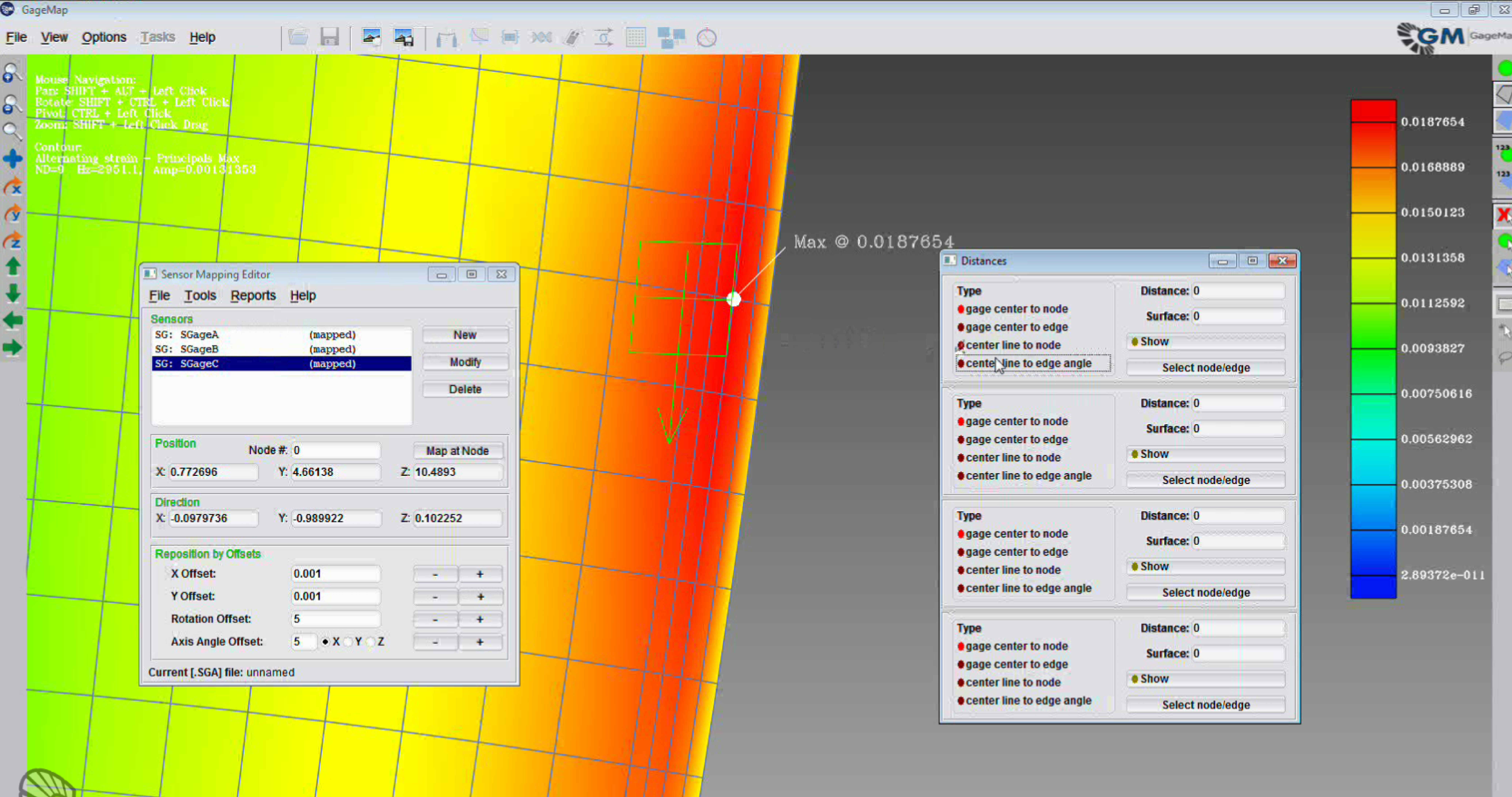 Get the LATEST UPDATES FROM APEX

Subscribe to our email newsletter. Our newsletter is a great way to keep up to date on software releases and the latest news from APEX.